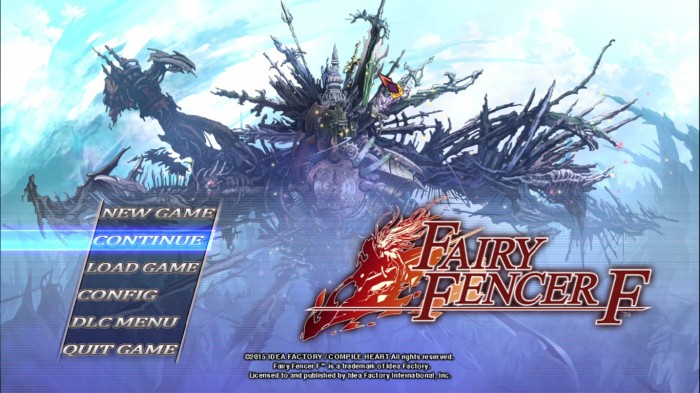 Fairy Fencer F (フェアリーフェンサーエフ) is a 2013 fantasy role-playing game developed by Compile Heart’s for the PlayStation 3 and published by Idea Factory International on steam , which will take around 45-50 hours to complete 1 playthrough, this depends on individual or whether if you are speed running it.

A brief overview of the Story

A long time ago there was a conflict between a goddess and a evil god. The two deities didn’t fight directly, but created a large number of special weapons imbued with their godly energy, each containing the life force of a fairy for others to use. Eventually, these powers sealed each other and the power vanished from the world. Going into modern times, warriors that wield the powers (Furies) are known as “Fencers.”

Fairy Fencer F places you in the role of Fang reluctant hero that is more interested in his next meal, becomes a Fencer—warrior chosen by The Goddess to become companions to fairies, who are magical beings who can transform into a variety of weapons called “Furies” and warriors that wield them are “Fencers”.
Fury weapons are said to be incredibly powerful, so Fencers constantly scramble to acquire them. By a strange coincidence, fang finds himself rescuing a young woman named Tiara, who is also a Fencer as well. This fateful encounter between two Fencers has dire consequences, and Fang soon finds himself involved in the ongoing conflict between the Goddess and Vile God.

Unlike most JRPGs, you don’t equip any new weapons in Fairy Fencer F. Since each Fencer is bound to one fairy partner, you instead upgrade your fairy to increase its capabilities and powers which is unique. (Unless you have the DLC weapons then equipping weapons will affect stats)

World-Shaping! Pull Furies from the Goddess and Vile God and place your fairies in them. You can then stab those Furies into the world map for new effects in nearby dungeons like EXP boosts or enemy changes – be careful though, because not all effects are good! I think this is provably my most favourite part of the “Gameplay elements” I know this may sound stupid but I always spend 10 – 15 minutes stabbing swords into the world and counting my buffs and debuffs I will get for doing that particular action. Overall I really liked world-shaping as it is really a nice feature. 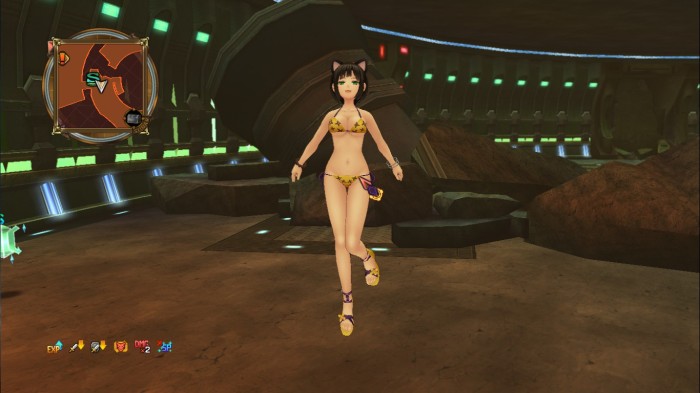 As you can see in the above screenshot I dressed hatley to my liking. I mean why not? You could do so many things in this game which is really awesome.

The combat system is close to Hyperdimension Neptunia Re;Birth 1 and 2. So hyperdimension fans you can feel at ease getting this game as you should be familiar with it. 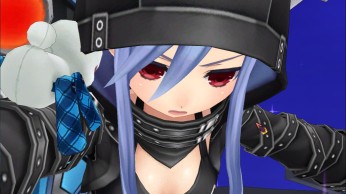 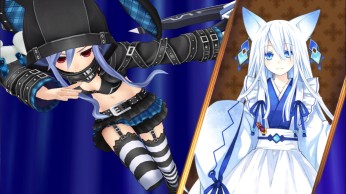 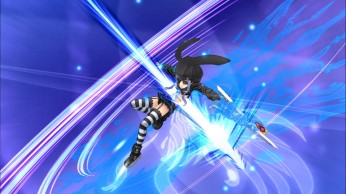 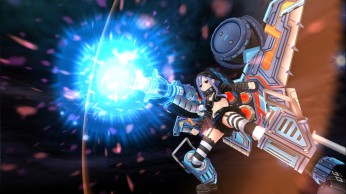 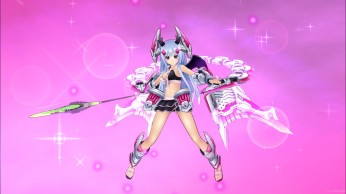 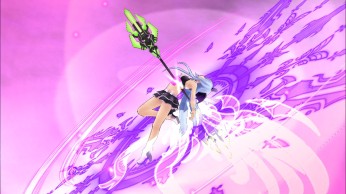 The dialogue and voice acting are both well done, and the soundtrack is really nice as the soundtracks blends perfectly with the action going on in your screen.
As for the combat the characters special attacks have flashy animations. It is like watching a really cool anime. For example, Fate franchise or some other action anime.

For PC it works perfectly fine for me at 60 FPS and no bugs well for my case that is because some people had FPS issues at first but then there are many workarounds it like doing a config setting through Fairy Fencer F game files.
For people who experience low FPS on windows 8.1 i suggest you to update it to windows 10 because after doing that it increase my FPS from 43 to 60.

Hope this helps because i saw some people having trouble with the FPS they have in game though as of now I think they have provably fixed it. 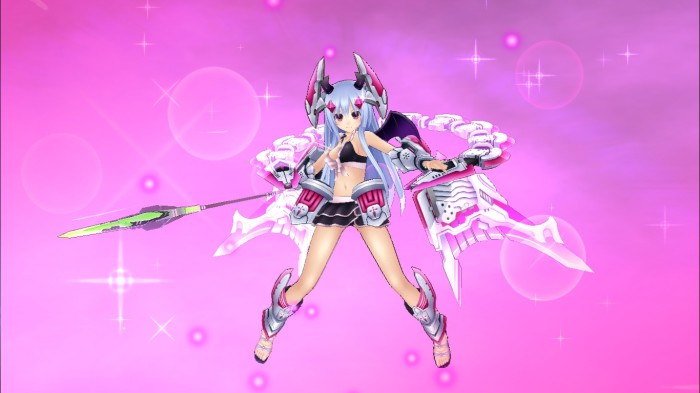 Fairy Fencer F is a enjoyable way to spend 45-50 hours for 1 play through, and would definitely recommend it to, JRPG fans, Anime lovers or those who want to try something new.