Sickness is a visual novel developed by Zetsubou and published by Unwonted Studios it has an overall dark theme and atmosphere surrounding the visual novel. There are many choices which can be made and depending on your choices it will change the outcome of the story.

The pacing of the story is alright not too fast or not too slow for me but some people may find it slow because at certain points it gets a little boring [this is on my own personal judgement], I loved the touch of realism because it really reflects the very ugly side of society, the rich just keep getting richer and the poor, well you guessed it get poorer. It shows the true nature of humans too, showing characters doing any form of immoral acts all in the face of money, greed and protection.

We get to view the life of Suoh through his eyes of a high school student turned into violent a criminal. After the deaths of his parents, Suoh is left without a home or source of income. All he has is his twin sister, Sara, who he promises to provide for, even if doing so means throwing his life away. Suoh works long, physically-demanding hours, and the two survive off instant food, barely scraping by.

Amid a physical altercation with his boss, Suoh blacks out, waking up to find a corpse laying at his feet. His knuckles bloody, his muscles aching, he realizes that he has just murdered his boss, the person responsible for his continued well-being. But rather than lament the loss of life, all Suoh can think of is how badly he needed the money, and what he’ll do next to get it.

Drawn by the scent of blood, one of Suoh’s coworkers, a young man with criminal connections, offers him a not so legal revenue stream, one encouraging violent behavior and rewarding the capable.

But his new life is not without trouble. Facing death on a weekly basis is only the beginning; between avoiding police detection, eyewitnesses, Suoh’s new life looks to be the death of him.

Will Suoh manage to survive long enough to keep his promise to his sister? Will he turn tail and escape from this life of crime, finding solace in the company of someone or something else? 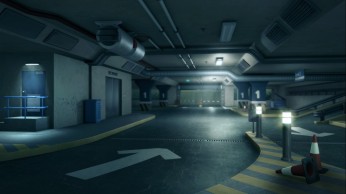 Visual elements – They are alright for the CGs and character sprites with the use of western art can be found in almost all of the CGs. BUT the backgrounds… There was some backgrounds that has quite obvious inconsistency as they can be viewed at the above showcase the top 2 backgrounds looks bad compared to the third and fourth backgrounds that are showcased. But I have to say I loved the CGs the western art style approach was good I liked it overall it was alright but the backgrounds I wish they could be better. 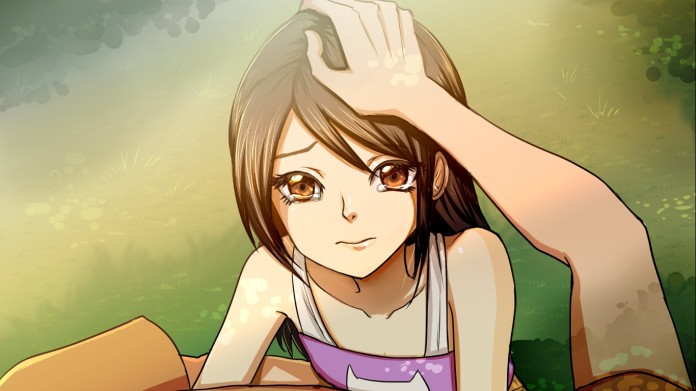 Audio elements – They music cues in perfectly in time with the situation. Overall the music in game is average there is nothing too fancy going on with the music it’s just average at best. 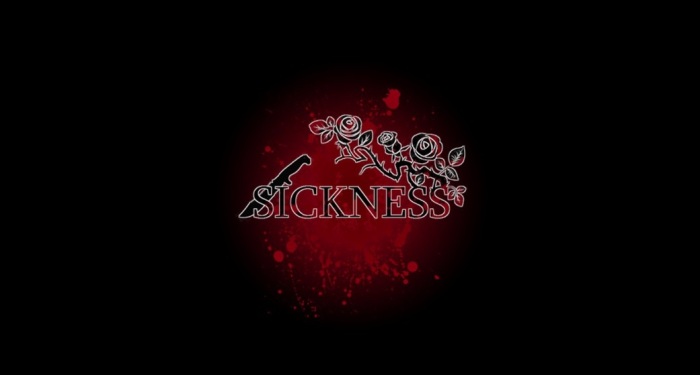 I do recommend this Visual Novel but to a certain extend. Why? I recommend this visual novel to a certain extent because firstly and provably 1 of the biggest reason on my list is that I always look out for a consistent art style in backgrounds, sprites and CGs. 2 of them are good, [CGs and sprites] but the backgrounds those that are deemed, not up to “standard” are honestly putting me off, meanwhile with very average music it’s very hard to put this into a good spotlight. On the other hand I do recommend this Visual Novel to people who do like visual novels [obviously] and for people who do like crimes and drugs and many more sensitive topics.

[edited some grammar and phrasing errors and spelling errors, I know there are more but I can’t seem to spot them X.X] This is a 6 very old review I may continue correcting them

And lastly I would like to thank Unwonted Studios for providing me a review copy of Sickness.