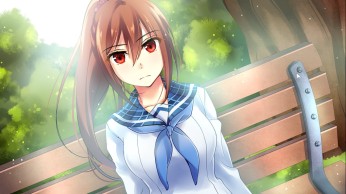 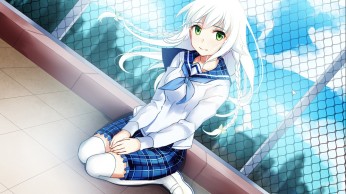 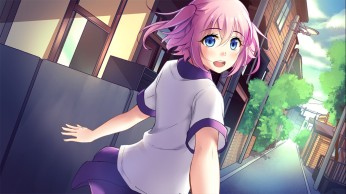 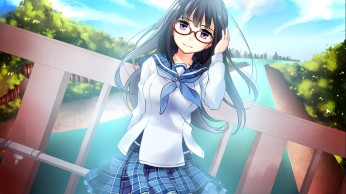 No One But You is a Visual Novel with four heroines to choose from players are given choices to make in the game and depending on your choices it will change the outcome of the story. Developed by Unwonted Studios and published by Unwonted Studios, Sekai Project and can be found on MangaGamer store.

At first glance  looks like your normal typical romance visual novel  but, I was so wrong about this when you get into the game you will be met with the “common route” which is quite standard and can be found in many romance visual novel. But once you get into the routes, lets take Megumi for example once going into her route there was an gloomy atmosphere and all around which I really loved.

Upon returning, Hideaki re-discovers a town he knew from childhood, meeting new friends and reuniting with those he had long forgotten. He resumes his high school life in the big city, quickly adapting to the change in pace, and before he knows it, Hideaki begins to think of this city as his home once more.

Hideaki’s life in Okutama is upbeat and fun, thanks to the many friends he makes, including Megumi, an energetic student council member; Chinatsu, a reserved senior in the literature club; Shiro, an unsociable music-lover; and Yui, an obstinate girl who rarely expresses herself honestly.

Surrounded by an interesting group of friends, Hideaki lives out his days without a care in the world, content to enjoy a normal high school life. Whether he’s going out with friends or studying for exams, his new life is truly peaceful.

As Hideaki’s stay in Okutama continues, ghosts from his past begin to come back, increasingly intruding on the new life he’s trying to build. As if that wasn’t bad enough, his new friends all have secrets of their own, and the more Hideaki involves himself with their daily lives, the deeper into mutual despair he sinks.

Because whether you like it or not, for this very task it can be no one but you. 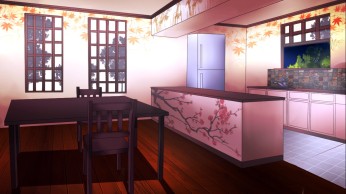 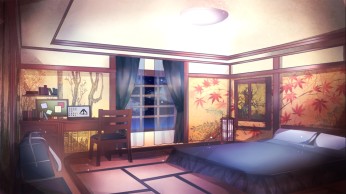 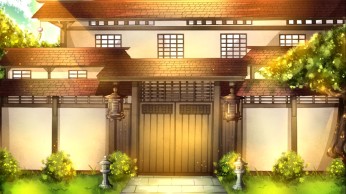 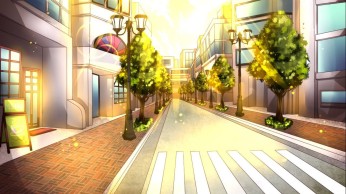 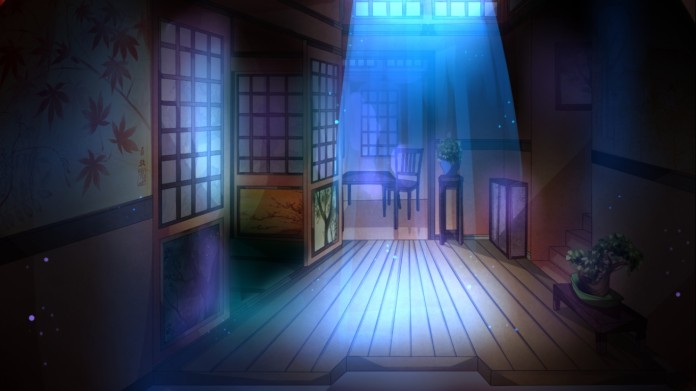 Background, CGs  art – They are generally good I liked the soft colors being used in the backgrounds as it completely compliments together with other visual factors that can be found in the game like Character sprites and CGs. As for the CGs of this game are very pleasant to look at and the art style is very “charming” with the use of bright colors to depict the mood and environment.

Audio Elements – The music sets the mood for every situation, depicting playfulness, happiness, agony and many more. Overall the music in game is above average and it has 35 music tracks which could be found in the “Extras” area. Among all I loved this track in particular “Don’t Forget” which lasts 5:38 minutes. [This is personal preference mainly because its a piano song and I do like songs like these] 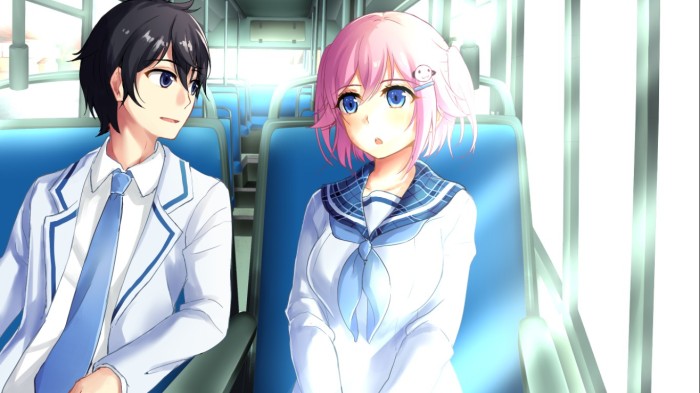 Generally there are not many cons you could find in a Visual Novel but I do have 1 on this which is the backlog which has too many words being chuck together other than that there is nothing else bothering me other than the fact that the backlog is hard to read, because there are no lines dividing in between the words, so it ends up a little hard to read. 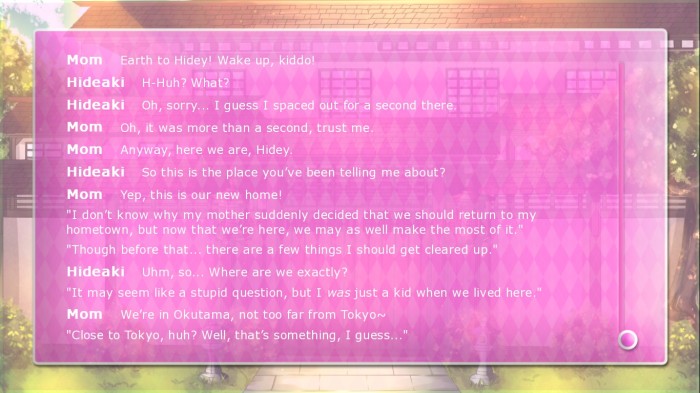 I would recommend this Visual Novel if you do like romance, school and obviously Visual Novels themselves. I honestly did not expect it to be so well written where you get too see character development and plot changes here and there. On the surface No One But You looks like a standard romance Visual Novel but I was so wrong I was really surprised by this Visual Novel overall I could say I do not recommend on missing out on this title.

Lastly I would like to thank Unwonted Studios for providing me a review copy of this game, It was really a pleasant experience and a shocking one for sure.