eden* is a kinetic novel developed by minori and published by MangaGamer, eden* comes a very well written story with beautiful visual artwork is and soundtrack is to go along with it. 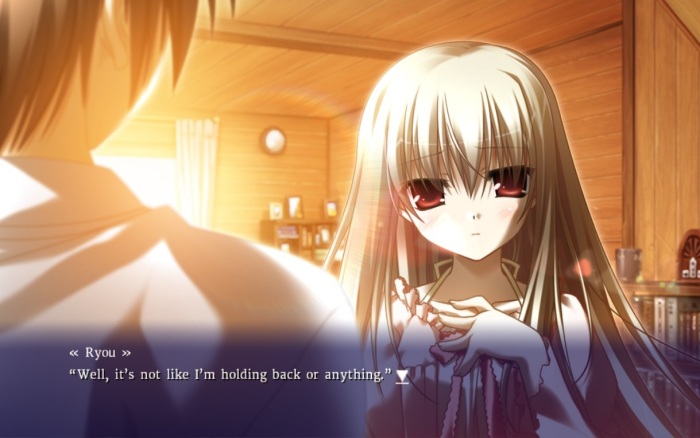 The story revolves around Warrant officer Ryou Haruna and he is being assign to guard a remote research facility during the planet’s final moments. A astronomical phenomenon is going to wipe out all life on Earth, and humanity is putting the finishing touches on a plan (a spaceship) to migrate into space and search for a new home. In the plans there are “felixes”, “felixes are genetically engineered superhumans whoose intellect propels scientific progress far beyond its normal pace. However, there are dissenting voices claiming that humanity should face its ultimate fate head-on instead of trying to escape, so military protection is granted to essential actors within the plan, particularly Sion, the most gifted of the felixes, has been kept in a research facility built on a solitary island for the past hundred years. Her sole purpose, saving all of humanity. Ryou Haruna, a soldier from the Earth’s unified government is sent to watch over Sion, who desperately seeks freedom from the military that’s imprisoning her. 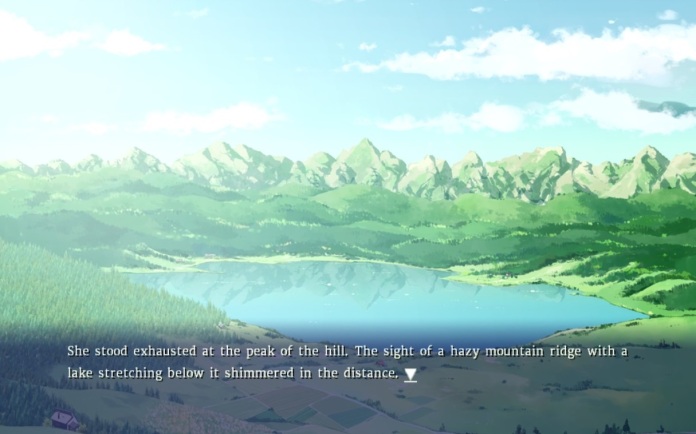 Eden shows a huge focus on characters designs and art, while at the same time using camera angles in the Visual Novel and its not like your typical Visual Novel you find everyday, where you get to see sprites that are usually static and only half of their body being shown being placed into a background. Instead it feels like the characters them self come to live it felt like watching an anime. I absolutely love the soundtracks being used in Eden it perfectly fits and it belongs in the situation and the environment. The backgrounds and CGs were extremely beautiful and detailed the smooth colors are very pleasing to the eyes 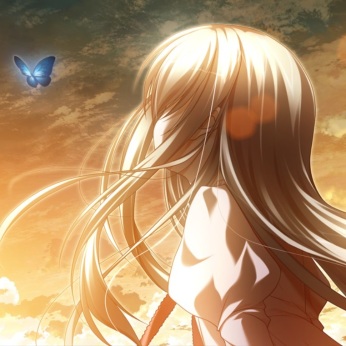 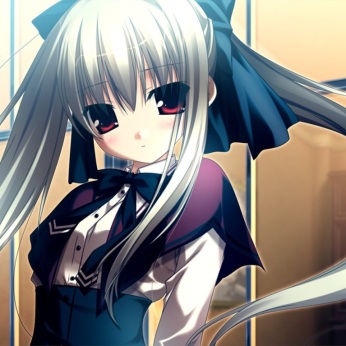 Do not give this a miss because this is a very good visual novel in terms of all the elements of what a visual novel should have. [Art, Music, Story, Characters]

When I first saw eden* in the steam store I was shocked, my reaction was wow what is this Visual Novel doing in here and obviously I bought it and It surprised me Eden* really did surprised me I did not expect such high quality visual novel to on steam that time and this here proved me wrong.