Reverse x Reverse is the latest game from

desunoya, creator of Tobari and the Night of the Curious Moon. This game is a cute & quirky challenging puzzle platformer that has a total of 81 mind-melting levels that comes with online leader boards, where you get to control two girls that is heroic and witty at the same time, Code and Rithm, as who have been set out on a quest into a internal layer of their game world to find the root cause of Bug Fields that have been rapidly spreading. Help them both through the levels and collect data discs that will be used to restore their world!

Generally I like the concept of the game of either controlling 2 character at once or just 1 of them to complete tasks and these 2 characters Code and Rithm each both have a special unique power that is only available to them [Code having the ability to “dash” and Rithm having the ability to do a double jump to reach areas]
There are objectives in the game where players have to collect “Discs” and reach the final “Big Discs” at the end of the level in a time frame of 300 seconds. 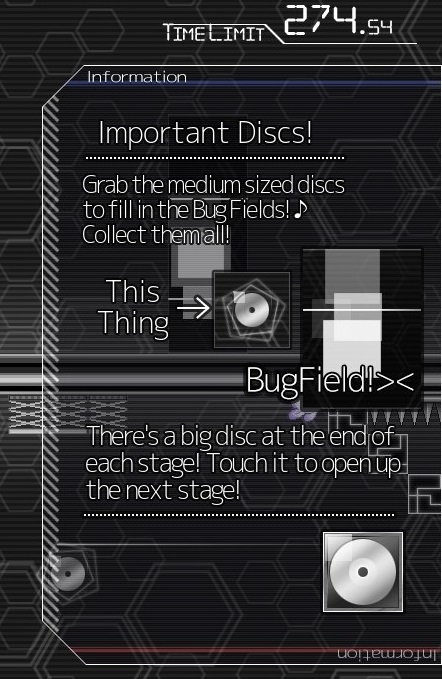 The Discs are usually very important to progress because collecting them will open a pathway or what the game calls a “BugField” to let players through to get to the progress further but if not collecting them the “Bugfield” will stay and players will be blocked by a “BugField” which is a wall that will hinders the player’s progression. 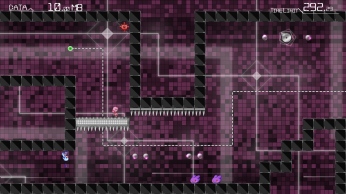 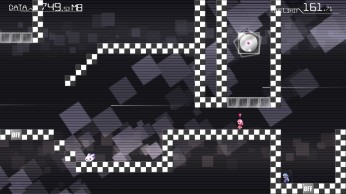 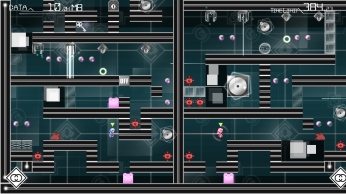 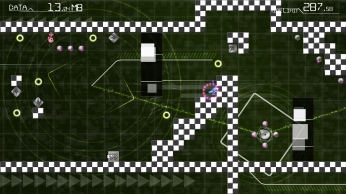 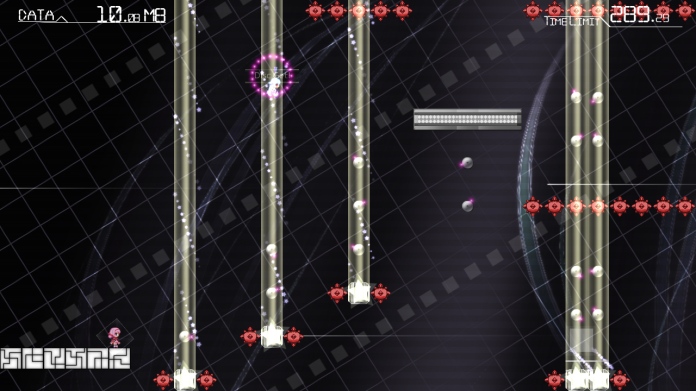 This game at first glance it looks like a “rage” game but not to worry, the puzzles are acceptable and you can trust me on this one since I am not good at platformer games at all, the levels that are presented to you in this game are very possible to win as long if you have the patience and willing to do trial and error [you may need to do it on some of the levels] and most of them require knowledge means you will need to have platformer game skills and some knowledge to solve puzzles. 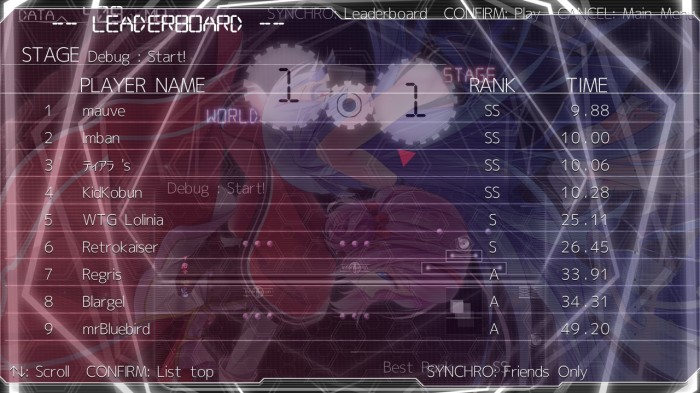 To sum up
This game it will be a hit or miss for some people as some people hate puzzles or platformers, as for me I am a person that hates puzzles to the core, I hate to use my brain but Reverse x Reverse caught my attention and somehow managed to get me slightly addicted most provably because of steam leader boards and interesting game play. And lastly I would like to thank SekaiProject for providing me a a review copy of Reverse X Reverse

I generally like this platformer despite it having though puzzles mainly reason being is they can be solved and its not those type of game where you have to look for a guide to get through a certain level.